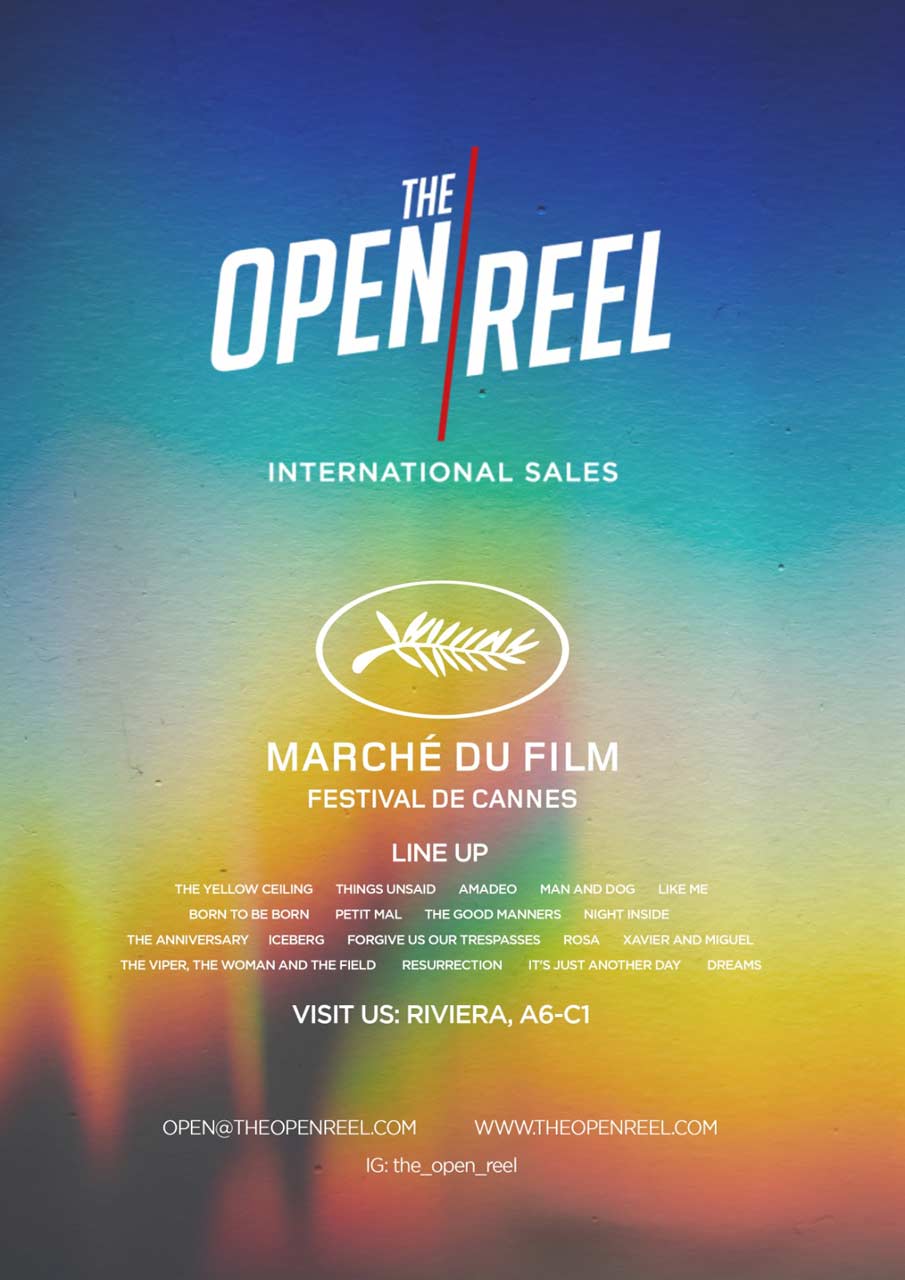 The Open Reel’s slate includes Eleonora Veninova’s debut Things Unsaid. This North Macedonian and Serbian co-production follows a troubled teenager who disturbs the fragile balance of a married couple when she moves in to stay with them, and was developed through Thessaloniki’s Agora Work In Progress lab in 2021. Veninova has previously written and directed a variety of shorts as well as the North Macedonian TV series. Producing Things Unsaid are DNF Films