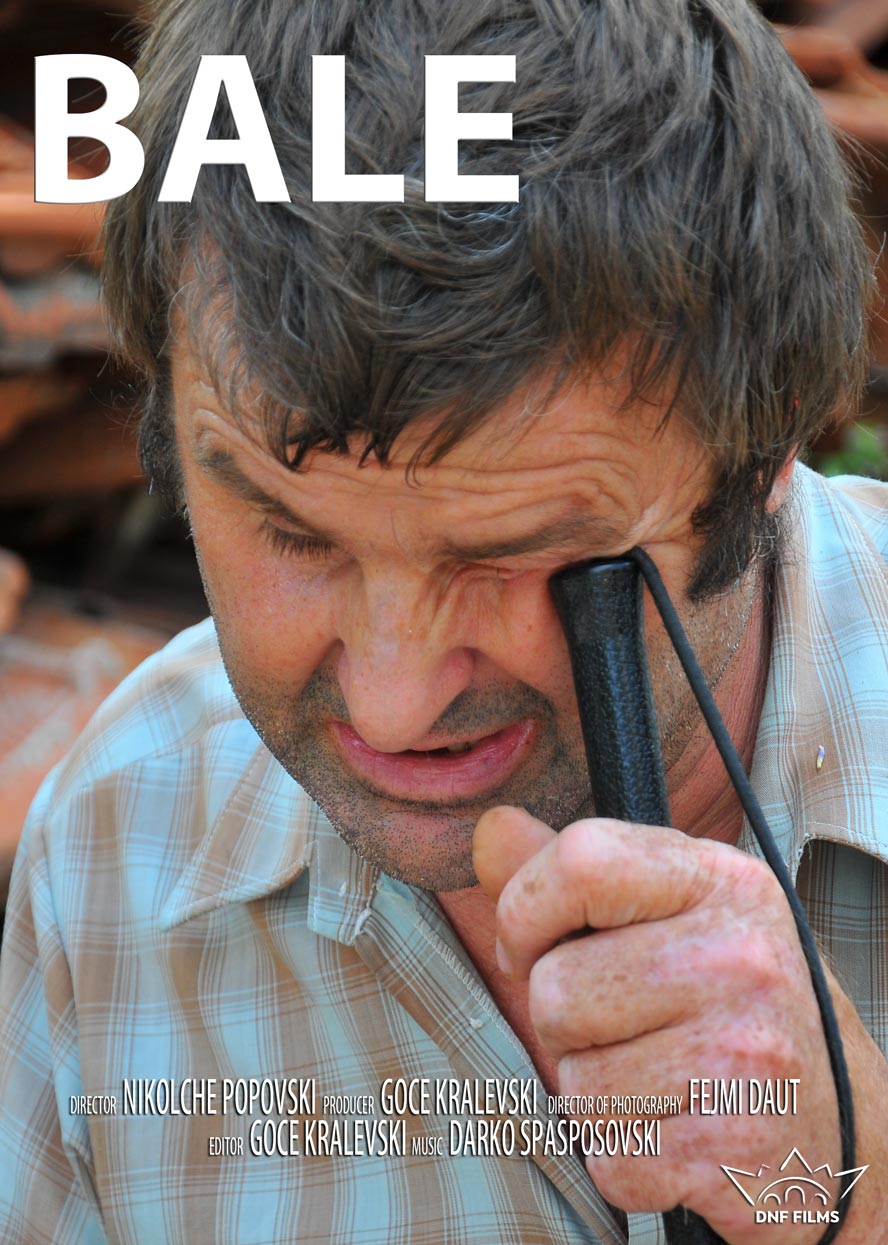 Bale is a middle-aged man who became blind when he was a teenager. He used to live with his mother, his father, his brother and his two sisters. After finishing high school in Skopje he returned to Brajcino at his family.

His family has not been a pleasant environment. Quarrels and rows fulfilled Bale’s everyday life. Having a father addicted to alcohol made problems inevitable. But besides all the disruptions, Bale have grown into a mature person that couldn’t succeed in life only because of its state of invalidity.

But, his problems doesn’t end up here. After a while his mother has been hospitalized in a mental institution. The same happens to his brother and his two sister are got married and left him only with his father. From day to day their mutual misunderstandings are becoming more frequent. Their relationship is getting worse, but still at least Bale has someone besides him. Someone who helps him bear the challenges of his state of invalidity. 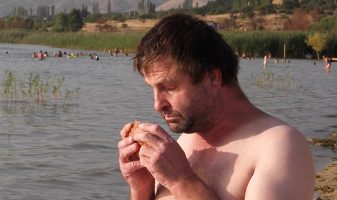 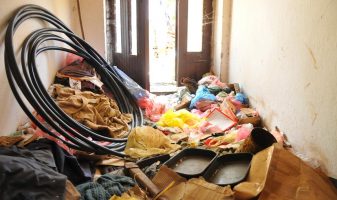 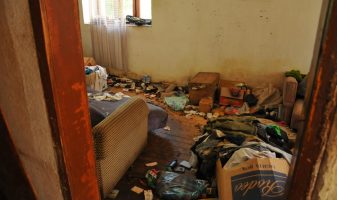 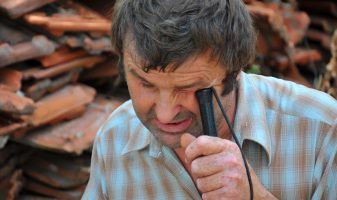 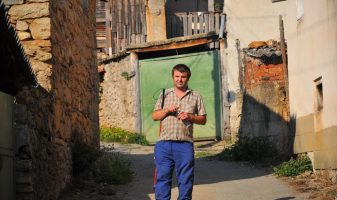 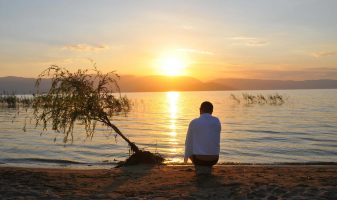